This time, in addition to Zoom, we used “Docquity” (Southeast Asia’s largest SNS for medical professionals / 280,000 registered doctors) for the first time, and it was delivered live from the “Docquity” app like Instagram. The number of participants this time was 178 from Zoom and 298 from Docquity, and the total number of participants reached a record high of 476. The total number of registrants was 615 in 26 countries (Zoom：317 in 26 countries, Docquity：298 in 7 countries). In addition, the International Ablation Webinar so far had the largest number of participants in Japan, but this time through “Docquity”, mainly in Asia, Turkey, Italy, Spain, Luxembourg, Russia, Israel, Pakistan, India, There are also registrations from Paraguay and other countries, and more than 70% of the total are registered from overseas.
It was 4th International Ablation Webinar and it seems that international recognition has further increased as the number of viewers from overseas had increased more than ever.

On that day, the order of the programs was changed, and Session 1 was “Whats your perspective?” by Professor Shiina.
The interesting lecture「Indication of ablation ＝ “≦3 cm, ≦3 nodules” appropriate？ 」on the 8th Japan Ablation Webinar was re-edited for the 4th International Ablation Webinar. Ablation for “>3 cm and/or >3 nodules” is widely performed in the real world and guidelines for APASL (Asian Pacific Association for the Study of the Liver), Western World, China, Taiwan, etc were explained.
It was an exciting webinar by exchanging the opinions on the themes.

Similar to Session2, the session was moderated by Dr. Diana Payawal and Dr. Hitoshi Maruyama.

Using Chat and Q&A functions, the Webinar was made more meaningful through heated discussions between the presenters and doctors from various countries (including the moderator, Dr. Diana Payawal).
Dr. Maruyama also presented similar cases at Juntendo University for each case on the question.

Although it was our first experience to deliver from “Docquity” by making full use of its overseas network, we were able to finish it at 20:40 almost as planned without any major troubles.

The 5th International Ablation Webinar is yet to be announced, however, we are looking forward to the participation of many doctors from Japan and overseas once its details are set. 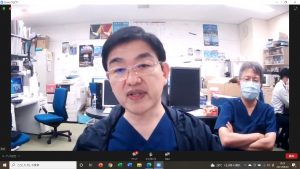 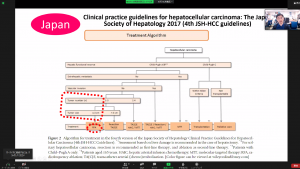 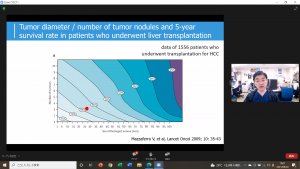 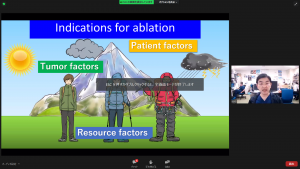 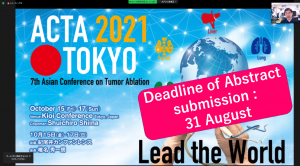 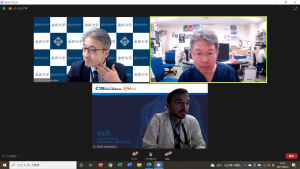 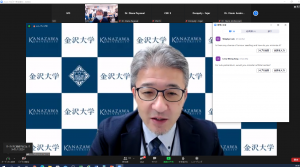 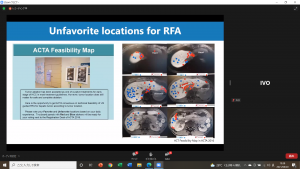 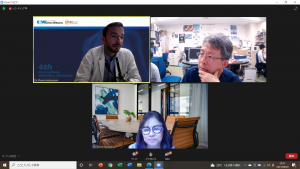 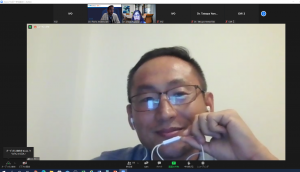 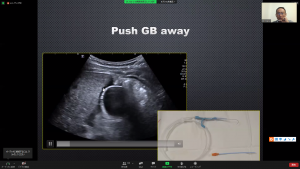 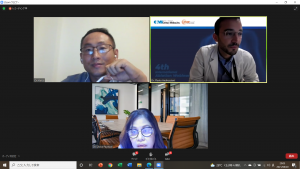 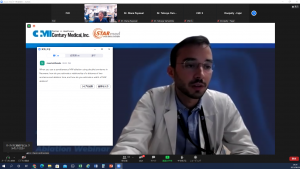 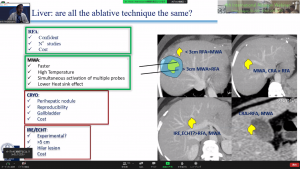 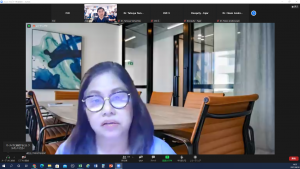 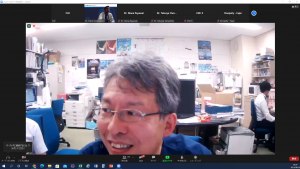